12 Apr She Gave Us New Life

Posted at 19:15h in Sharings by Web Admin 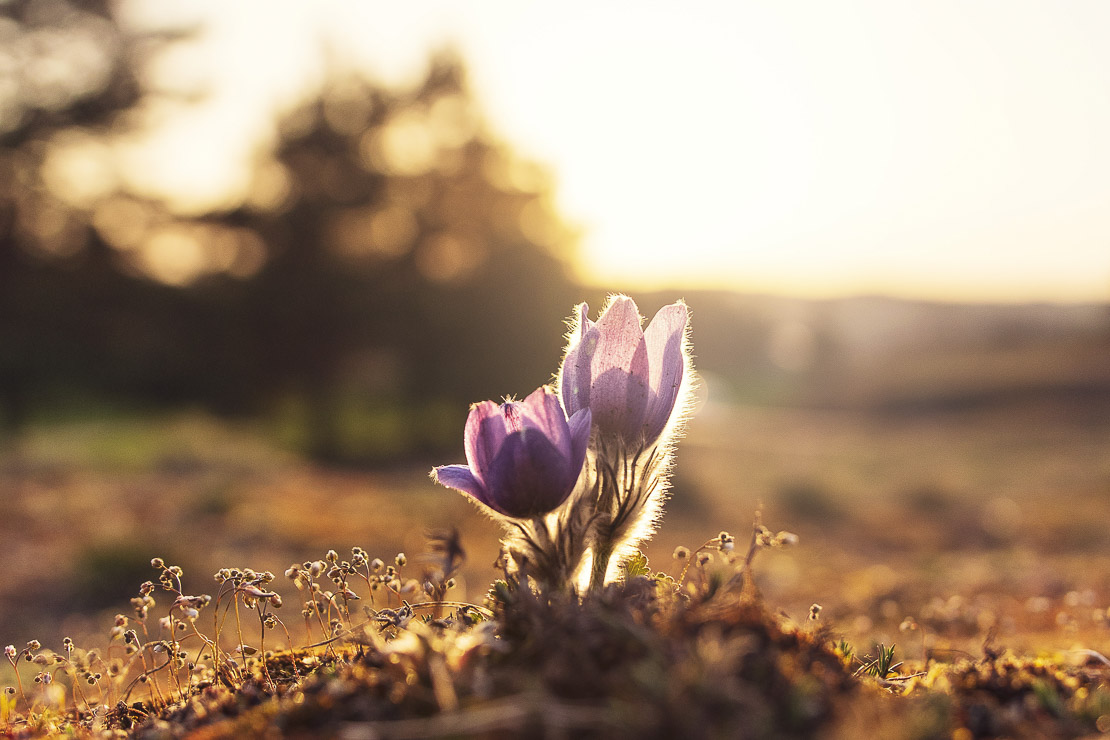 Less than two months into the pregnancy with my first child Johanna, I started spotting (bleeding) heavily and the obstetrician-gynaecologist (OB-GYN) that I was seeing at KK Hospital diagnosed it as a threatened miscarriage.

“About 20 per cent of pregnancies end in miscarriages,” he said matter-of-factly. “Sometimes, it’s the body’s way of telling you there’s something wrong with the quality of the embryo. We’ll just have to wait and see.”

My husband and I prayed very hard in our helplessness, bargaining with God to let us keep the baby. The spotting eventually stopped and we started looking forward to building our family, and in the excitement, the incident was relegated to the back of our minds.

In January 2014, I was about 22 weeks along in my pregnancy when I went for a detailed scan.

“There’s something wrong with your baby’s heart,” the words of the doctor were razor sharp and cut deep. My mind went awfully blank. I did not feel any emotion, but some part of my soul must have heard the doctor because I could feel hot tears slipping down my cheeks.

Between sobs I called Ivan from the toilet. When he arrived, we were told that our baby would be born blue, and would require multiple dangerous, expensive heart surgeries and a daily cocktail of medication just to get her to adulthood.

We sought a second opinion that day from another doctor. Using a rudimentary sketch of a heart on a piece of paper, the older doctor explained that our baby had a rare condition called Transposition of the Great Arteries, among other complications. He advised us to consider our options carefully, or that we could also choose to terminate the pregnancy there and then.

Giving New Life
We were just two weeks shy of the legal time limit of 24 weeks for abortion. To keep our options open, the doctors recommended that Ivan and I go for the mandatory pre-abortion counselling.

In that time, Ivan reminded me of how God had answered our prayers to let us keep the baby in our first trimester, and it was then that we knew termination of the pregnancy was not an option. Right now, we had to trust that if our prayers to sustain her life before had been answered, then surely He could do another miracle for Johanna.

I had already begun feeling the butterfly movements of the baby, and I realised that she was a fully formed being and I had no right to choose whether she should live or die. When she was found to be free from chromosomal abnormalities or foetal infections, I realised I would have kept her and loved her even if the results were otherwise.

At 9.34 AM on 22 April 2014, Johanna was born, weighing in at a hefty 3.2kg. Despite all the fears that she would be blue and un-oxygenated once out of my womb, she emerged pink and yelling at the top of her lungs.

Since then, Johanna has gone through two operations to fix her heart, each teaching me to trust God more. Today she is a precocious pre-schooler! Other than a zipper scar on her chest, she is medication-free and no different from her nursery playmates. To be sure, even as she has turned my life upside-down, she put a whole lot of things into perspective. Some may say it is the mother who brings new life into this world, but really, I think she is the one who gave me new life.