12 Apr Beauty Instead of Ashes

Posted at 21:21h in Sharings by Web Admin 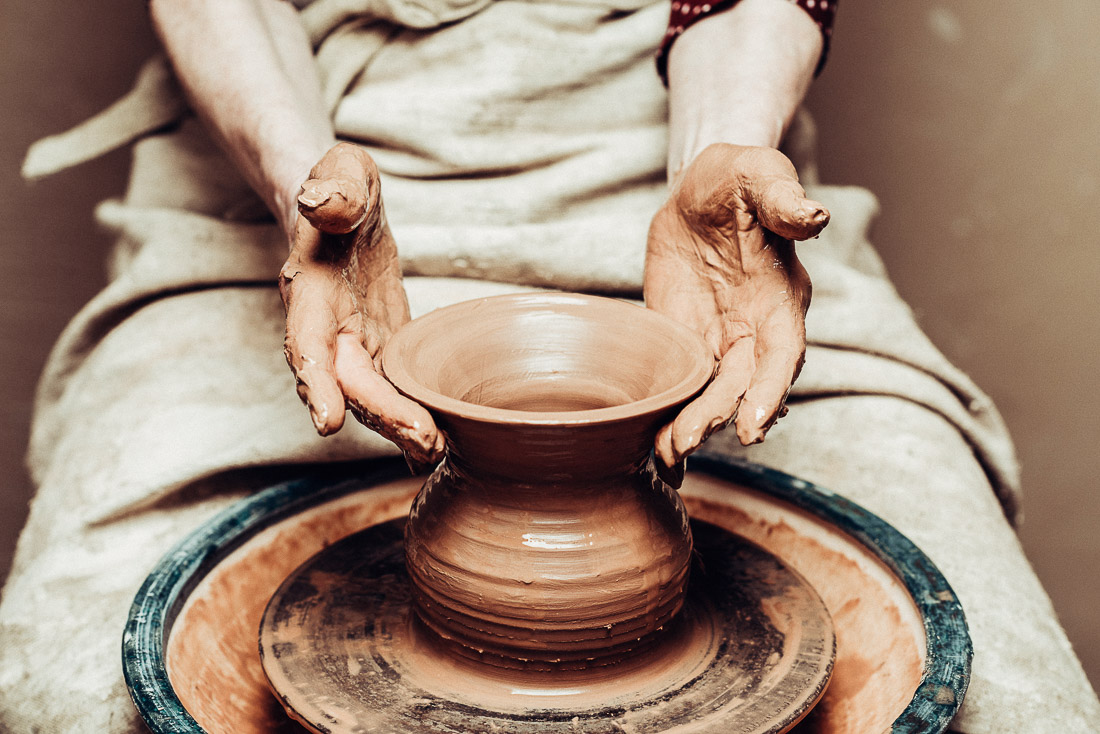 I was studying my PhD when I entered a relationship with a friend. We were living together in the same house, but we kept our relationship a secret because he was in a relationship with another woman. To others, we presented ourselves simply as good friends. Back then, he did not want to break up with his girlfriend for various personal reasons, and there were many times when I saw no future in the relationship and wanted to leave.

I was doing well in my studies, and had applied for a grant to study in Harvard. Things went smoothly and a professor in Harvard Medical School promised to take me in if my application was successful.

Six months later, in August 2010, I bought two pregnancy test kits after I had missed my period. I was very happy when not only one, but two kits showed two lines, confirming that I was pregnant.

Dead silence. He responded with silence when I broke the news of my pregnancy to him as he drove us home after I had seen a doctor for some flu-like symptoms. Back home, he emerged from the room after half an hour of silence. “I don’t want the baby,” he finally spoke. We argued for days.

He suggested an abortion. It broke me because I knew from my scientific background that the baby in my womb was a human life, not a mere “lump of tissue”. Once, I even went down on my knees, pleading that I could not live with myself knowing what I have done to my baby if I had an abortion. But he promised that he would leave his girlfriend, marry me, and have children with me.

I hardened my heart. I began to drink heavily. The abortion was scheduled five days later.

Neither of us slept much that night. When I visited the bathroom in the wee hours of the morning, I began to bleed heavily. In the midst of that extreme pain, I knew that my baby had died.

The abortion appointment was scheduled very early in the morning. At the clinic, I was weighed, asked my name and age after I climbed into the specifically-designed bed, and injected with a drip. I lost consciousness at around 7 AM and awoke at 11 AM. It was over.

A Beautiful Exchange
Even though he left his girlfriend after the abortion, our relationship did not improve. I left for the United States in January 2011. He broke up with me the very next month. The break-up plunged me into depression. I could not eat or sleep.

I had done my little hometown back in Malaysia proud by not only going to Harvard Medical School, but also receiving a prestigious award for young women in science. Putting up a strong front was an everyday thing for me. But, due to the pain, there were times when my mind simply went blank and I could not absorb a single thing in the weekly scientific talks and seminars.

It was then that I began to attend a church with a thriving young adult ministry, surrounding myself with many close friends when I joined a small group. We had many deep conversations, sharing our lives and testimonies with one another.

After I tearfully confided in a pastor about my abortion, he introduced me to a Christian counsellor, who was also serving in a pregnancy crisis centre. My weekly visits to the counsellor involved long conversations through many tears, and even though I still have flashbacks and emotional breakdowns sometimes, I have learnt that healing is a journey.

I am reminded that the God I believe in is here to do a beautiful exchange at each turn, giving us a crown of beauty for our ashes, gladness instead of mourning, and praise instead of despair.