Posted at 21:28h in Sharings by Web Admin 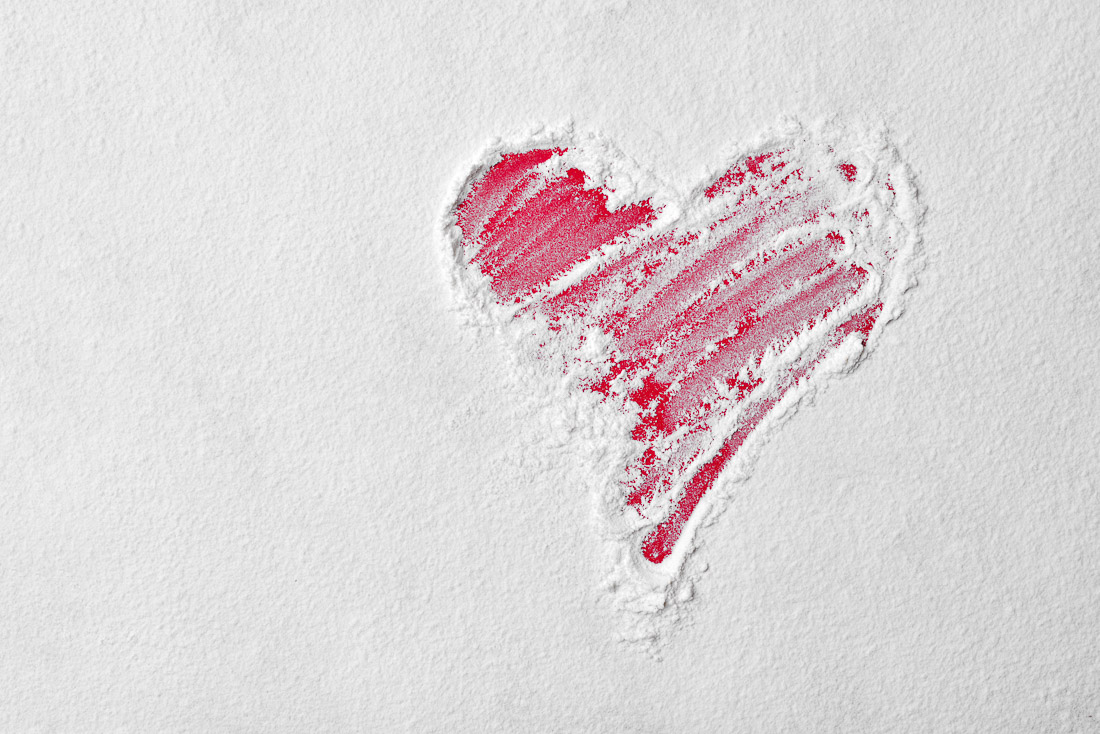 When my daughter Ellyssa was born, the nurses were holding on to her and telling my husband and I that they needed to do further checks. We were puzzled. For our first two children, the nurses would almost immediately hand them over to us, and allow me to start breastfeeding them.

During the pregnancy, we had decided not to do prenatal testing, as was the case with our first two children, and abortion was not an option for us. The routine detailed scan at five months of pregnancy did not detect any issue with our baby girl. Was there now something wrong with our child?

Our usual paediatrician was on holiday, and another paediatrician was in charge. He came in with a solemn look on his face and asked the question that would change my life, “Do you know what Mongolism is?” I did not immediately connect that archaic term with what we commonly know as “Down Syndrome”, but my husband did. As the paediatrician explained about the condition, tears rolled down my cheeks.

Within the first year of her birth, I was crying every day. I felt a lot of guilt and condemnation, wondering if I was the one who had caused it to happen, or if I did something wrong when I was carrying Ellyssa in my womb. It was also the first time I saw my husband cry. We were worried. Who was going to take care of her when we are no longer around? How were we going to afford the many hospital visits and therapies?

My older children—who were aged 5 and 3 then—were puzzled when my husband and I told them about their sister. They wondered why we were crying, and simply asked what it was about. In fact, in that year, the ones who hurt me the most were Christians who told me that I “didn’t pray hard enough”, or that I must have “committed a great sin”, which led to my daughter’s condition. However, the verse that kept my sanity in that difficult time was Ephesians 2:10, which says that we are God’s masterpiece, created in Christ Jesus to do good works, which God prepared in advance for us to do. I recited the verse to Ellyssa every day, even as I was breastfeeding her.

“Blessed Are The Peacemakers”
Thankfully, even though I was deeply hurt by my own Christian community, our parents were very supportive. People whom we could trust, talk to and share our struggles with were sent to us by divine intervention.

I had a mentor who visited me about three times in the three weeks we had to stay in hospital. When Ellyssa had to see a doctor for jaundice, we were blessed to have a doctor who was experienced with Down Syndrome.

When it came to education, we wanted to place Ellyssa in a particular school, but were cautioned that the waiting list for that school would be very long. There were parents who had to wait for a year. But we managed to enrol her in the school within a few months, and she was blessed to have very dedicated teachers.

Community found us, and this little glimmer of hope grew even bigger as God revealed that one purpose of Ellyssa’s life is to be a peacemaker. Ellyssa is friendly and very sensitive to people’s feelings. When was about two years old, she would lay her hands on her older siblings when she noticed they were in a bad mood, say something (which we could not understand), and end off in a clear and loud “Amen!”

When we brought our children on their first mission trip, Ellyssa went around giving hugs to a number of children. On our second mission trip to an orphanage, Ellyssa happily joined the children there and made friends with them.

Because of Ellyssa, my husband and I have done many things outside our comfort zone. She has brought a lot of joy to us through different experiences. Without her, life would not be as exciting as it is. That is truly something which I am grateful for.